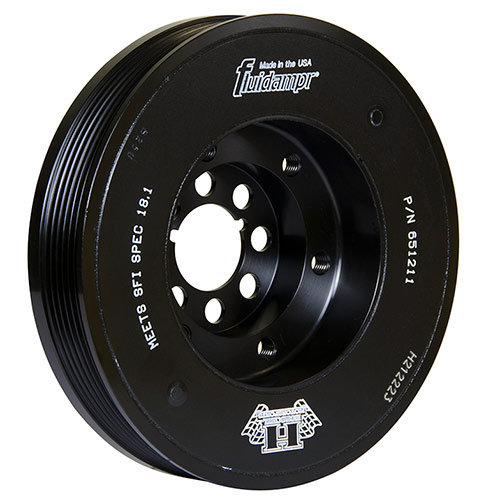 Engine modifications can affect where destructive crankshaft torsional vibration will occur. Upgrade the stock harmonic balancer early to ensure optimum performance and durability. Fluidampr products are widely praised within the Audi and Volkswagen communities for reducing clatter when converting from the OEM dual mass flywheel to a single mass flywheel.

Fluidampr has no connection or affiliation in any way with Volkswagen Group, VW or Audi. It is neither inferred nor implied that any Fluidampr parts are a product of, authorized by, or in any way connected with the previous mentioned, or that they are original equipment.